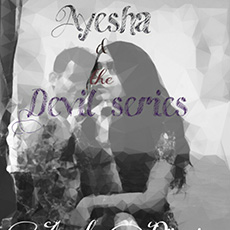 An awesome blog about love, life and everything in
between! The Submarine Date is out! Episodes are coming
in. #Staytuned 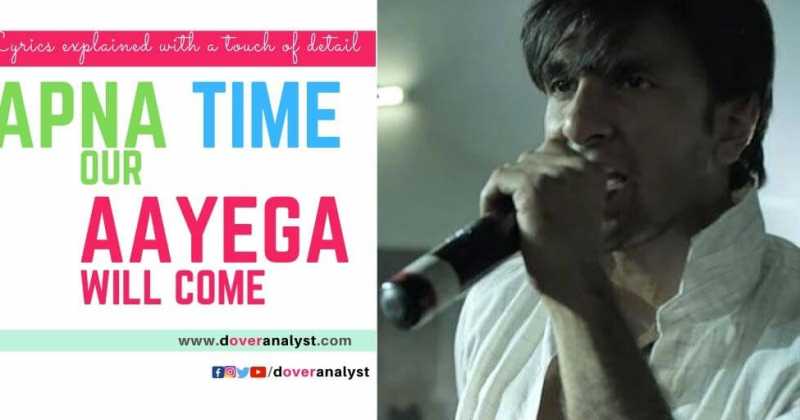 It's a typical Indian swag way of asking, who the hell said this? Again, it has a reference of someone in power asking, who is such a coward, who wouldn't dare? who'd give up before its begun? Who'd say it just can't be done by me?Tumse na ho paega, which means it just cannot be done by you has deep cultural context in India, that Indians only understand. There was a movie that had this dialogue and since then, it's a cult reference. It is the ultimate blow to the male ego. Saying, O, dear, dear! You just can't, alright? It is the ultimate roast, a popular occurrence in T-shirt quotes, mic drop moments in fights and boasts.

Image not available for this blogpost

Pamaavat Movie Review | Rename It To Ranveer The Khilji?