Let the people know the facts, and the country will be
safe…

Forgetting the most influential non-political Indian on his 100th birthday 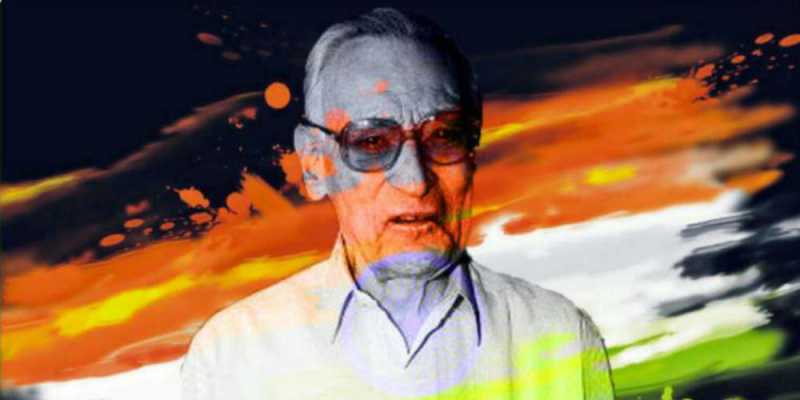 This column is not to recount R N Kaoâ€™s successes or failures; he saw both in good measures. For despite the paucity, there have been some books both by his colleagues and some by later spies, one of whom had the good sense of recording him for posterity. Instead, this column is just to inspire us Indians â€“ in a world where history is being slaughtered daily - to study our gradually eroding past. As for Rameshwar Nath Kao, in an ironic way it is befitting that a man who did his work in the shadows, remains as much a mystery in death as he was in life.

Us, Russia And Blackwater Mercenaries Plot Different Futures For Afghanistan

An Oasis Of Peace In A Troubled World

Europe In Convulsions Even As Corbyn Rises In Britain

Anti Semitism Rises When Populism Lurches To The Right

Afghanistan, Not India, Will Be Imran Khanâ€™s Priority Until 2019

Syrian War Being Dragged On Basis Of Lies For Ulterior Reasons