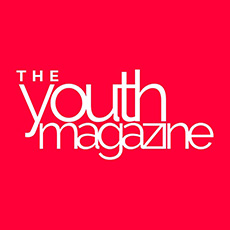 Films that were rejected by Salman, later made super hit by Shahrukh - Aamir - The Youth Magazine

The famous bollywood actor Salman Khan has given many blockbusters in his career. But you will be surprised by the fact that he denied many hit films. His fans may not know that these films were denied by Salman, later on were accepted by either Shahrukh or Aamir and these films broken many records in the history of Indian Cinema.

7 Things Every Woman Must Know Before Getting Married! - The Youth Magazine

Here Are 10 Products Which Are Banned All Over The World But Not In India. - The Youth Magazine

Here Are 5 Easy And Effective Ways To Get Rid Of Dandruff! - The Youth Magazine

This Mobile App Will Brings Complete Fitness, To Your Door-step, At Your Time.

I Support Logan Paul, You Might Also Change Your Mind After Reading This.

Here Is The List Of Dry Days In 2018. Time To Stock Your Liquor In Advance!