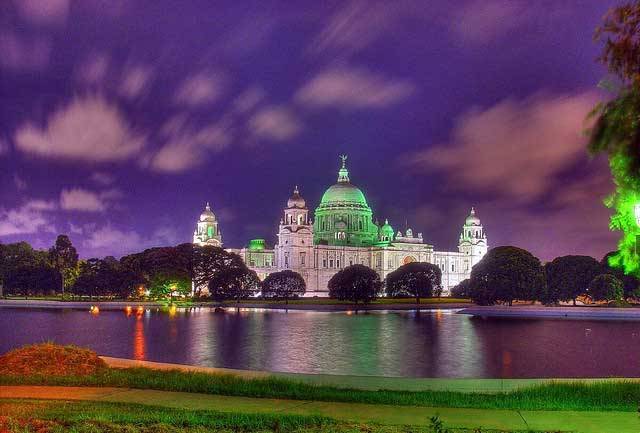 Located at the Eastern banks of the Hoogly, Kolkata is the capital of the Indian state of West Bengal. The city is home to the oldest functioning port in India and is the 3rd most populated metropolitan in India after Mumbai and Delhi. The region came under the Suzerainty of the Nawabs of Bengal under the Mughals and eventually the British who took full control of the city in 1772. The city is... 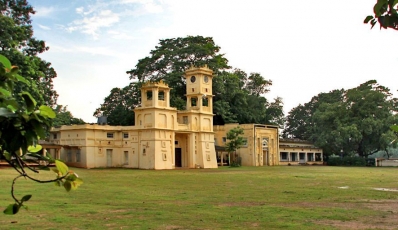 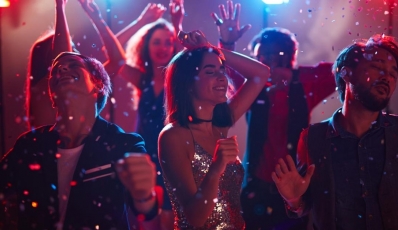